William Colston the self-confessed murderer, was found guilty of willfully killing William Davis and his wife Mary Elizabeth Davis in Narbethong, Victoria, Australia. He was subsequently hanged in Melbourne Gaol in August 1891. Colston was born in Bristol, England in 1852. It is not known who his parents were, and no birth/baptism or census records… END_OF_DOCUMENT_TOKEN_TO_BE_REPLACED

George Young was the eldest of six sons born to Aaron and Elizabeth (nee Cox) Young on the 22nd April 1828 in Somerset, England. He was baptized along with three of his younger brothers on the 8th November 1835 in Mells, Somerset.1 The 1841 Census had 14 year old George living in Frome, Somerset with… END_OF_DOCUMENT_TOKEN_TO_BE_REPLACED 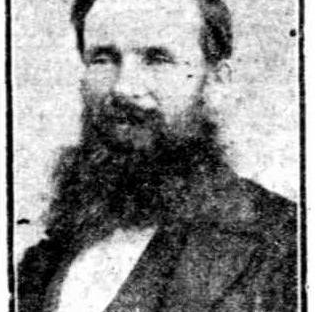 The story of John Summers is a classic case of a convicted offender turning over a new leaf. By the time he died at 49 years of age, he had become a wealthy property owner and much respected citizen of the Western Australian colony, holding positions of great trust within the community. John Summers was… END_OF_DOCUMENT_TOKEN_TO_BE_REPLACED 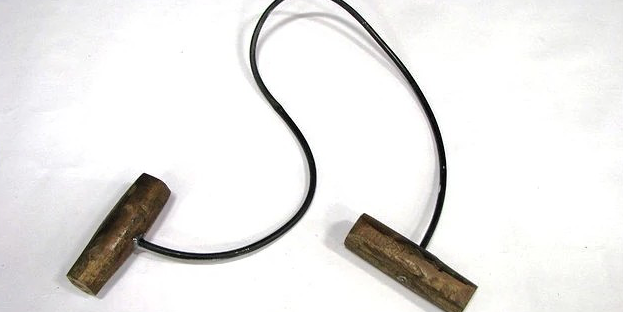 Joseph Ledger Sowden's birth name was Joseph Sowden Ledger. Prior to him being transported to Western Australia, he was convicted on many occasions and perhaps used both surnames (his mother's maiden name was Sowden) to avoid detection of past offences. Some of these convictions were: Dec 1842, Leeds. Larceny. Jailed for 5 months. Oct 1843… END_OF_DOCUMENT_TOKEN_TO_BE_REPLACED

George Steel was 25 years old when he and 18 year old accomplice John Martin were indicted for a robbery with violence against George Hennessy, a tailor, at the Old Bailey, London on 29th August 1849. It was a particularly brutal crime where the victim was assaulted and struck with a life preserver (club-like weapon… END_OF_DOCUMENT_TOKEN_TO_BE_REPLACED